What is Stealth Marketing and How Does it Work?

So what is stealth marketing? Stealth Marketing, also known as undercover marketing, is a form of marketing. Which the audience is not aware that they are being marketed to.

It is marketing incognito. To use a parallel, if the marketing industry were, for example, the military, the stealth marketers would be the covert ops, secret agents, and spies.

Stealth marketing tactics are meant to market to one’s subconscious. The objective would be to make someone feel that they need or want something.

Without actually going out and saying buy this, our product is great, or check this out. Stealth marketing uses intricacies and subtleties to lightly hammer a message into your mind. Optimum7 has developed result-driven techniques by effectively applying stealth marketing in our internet marketing services methodology.

A famous stealth marketing technique, from the ’50s, involved movie theatres. A single frame saying “Eat Popcorn” was inserted into film reels. And, you guessed it, popcorn sales went shooting up. Without anyone having any conscious sense of where the urge to eat popcorn came from. 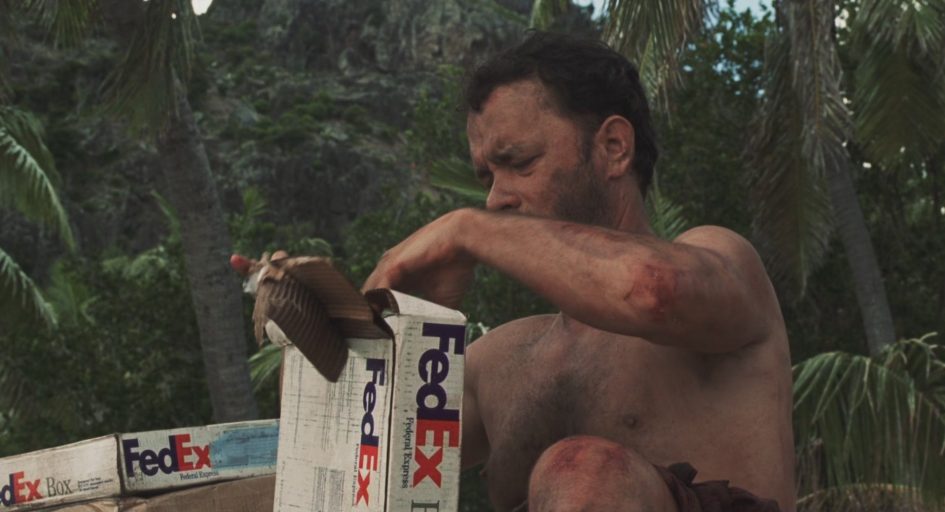 Stealth Marketing is used all throughout mainstream media. In the past, one of the first uses of stealth marketing in media was cigarette companies.

Cigarettes were used by many A-list, high-profile actors, and celebrities to gain the mass appeal of the product. In most movies, you would see James Dean, Frank Sinatra, and Marilyn Monroe puffing on a cigarette as if it were the classy, chic thing to do.

This got so out of hand that the government eventually banned cigarette ads on billboards and other media.

Apple is a great example of modern companies that use stealth marketing. How many movies and TV shows do you see these days with people using Apple products? This is also called product placement. For example, if you watch the Jimmy Fallon show, not only does he often use his Mac Book Pro on his desk, but his iPhone as well to check various things throughout the show.

Practically every person on film or television connected to an MP3 player is using an iPod. If you watch sports, most players and fighters before competition get “in the zone” through the music that they have on their iPods. Apple products have become so popular. 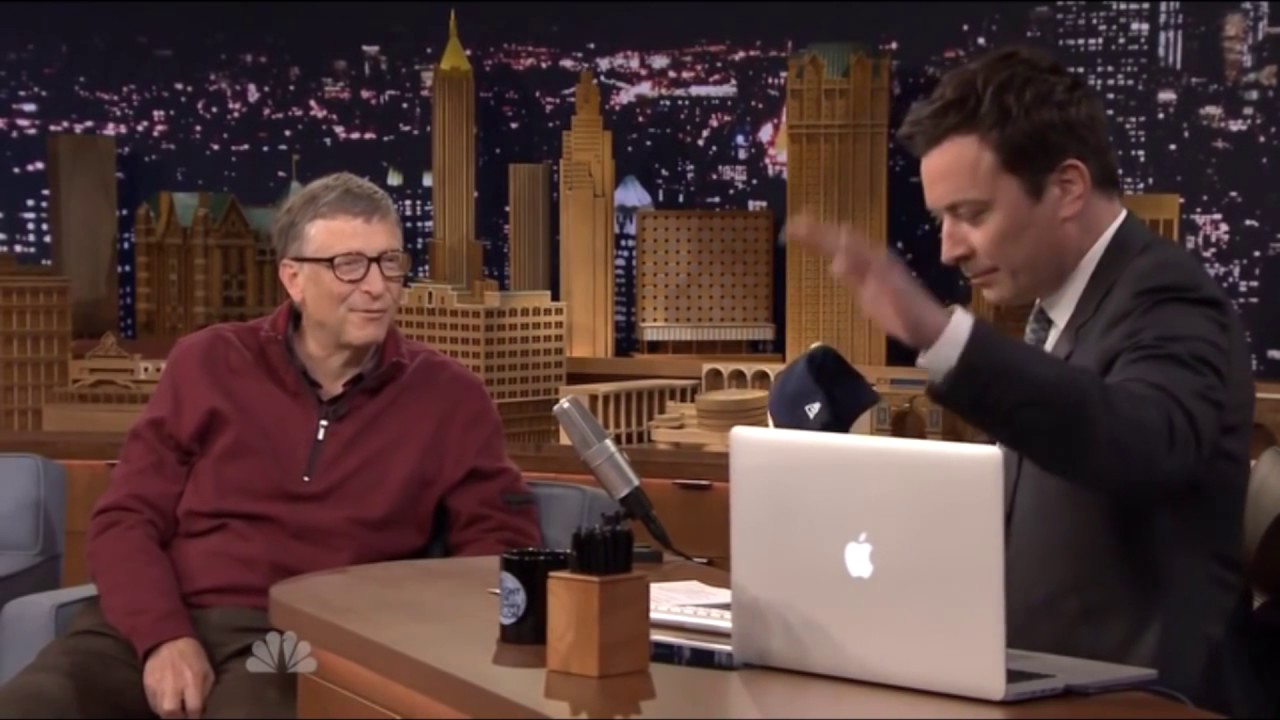 Largely in part to their implementation of stealth marketing through major media outlets in conjunction with effectively branding their products while attaching aspects of popular culture to them.

If you listen to rap music, there are glaring signs of stealth marketing in many of the lyrics and music videos that are produced. Nelly made a song about “Air Force Ones,” and even though the shoes were popular before, the song just reinforced the trend of wearing them. How many times have you heard a rap lyric with alcohol mentioned?

From Crystal to Hennessey, rappers brought the desired drinks of the bourgeoisie to appeal to their audience. Cognac is a drink that was created for aristocratic consumers. Now, thanks to clever brand management, Courvoisier and Hennessey’s main consumers is the Urban Rap community. Other alcoholic beverages that are blasted all through the airwaves are Patron and Grey Goose.

I’m not sure of the specific agreements, but I am sure that brand management companies hired by the alcohol companies have agreements with record labels concerning plugs in songs.

They want alcohol to be identified with partying, good times, sex, and money. This is precisely what is stereotyped for rap music, so if these companies can identify these feelings with their product through stealth marketing, the consumption rate will surely rise.

Stealth marketing can also be implemented online. One way to do this is to create a network of sites that all make underlying hints of leading to the desired central site. You can have one main site, and 3, 4, or 5 niche sites within the network.

Let’s use a site that sells weight loss pills, for example, we will use this as our main site. This site might create a few other sites such as discussion boards about weight loss pills, a forum, a review site, a comparison site, and a blog.

These sites won’t go out and say buy X product, but the way that the content is formulated and structured will hint at which pill is the most valuable and best to use. As long as you don’t get spammy, this is a good way to use stealth marketing on the internet.

There are many ways to market something without being overt about it. Many of the best and most effective marketing strategies have been those that have used underlying messages geared to the consumers’ subconscious. Next time you are developing a marketing strategy for a product, don’t neglect stealth marketing, you may be able to reach an entirely new demographic, and increase the consumption of your product and/or service. Some victories are achieved in the shadows, in silence, and without words or notice. 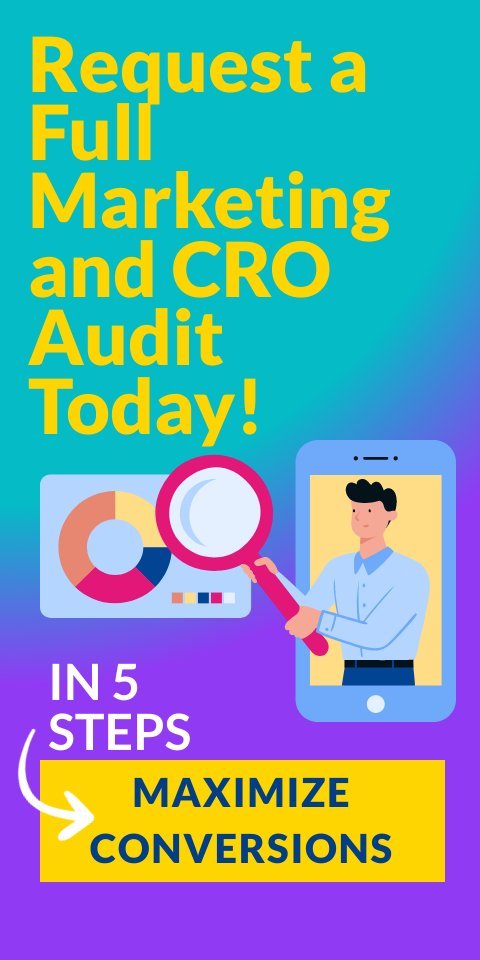 For next generation eCommerce stores.
© Optimum7.com 2022, All Rights Reserved.
888 643 0464
Mail us now
eCommerce
Digital Marketing
Development
About Us