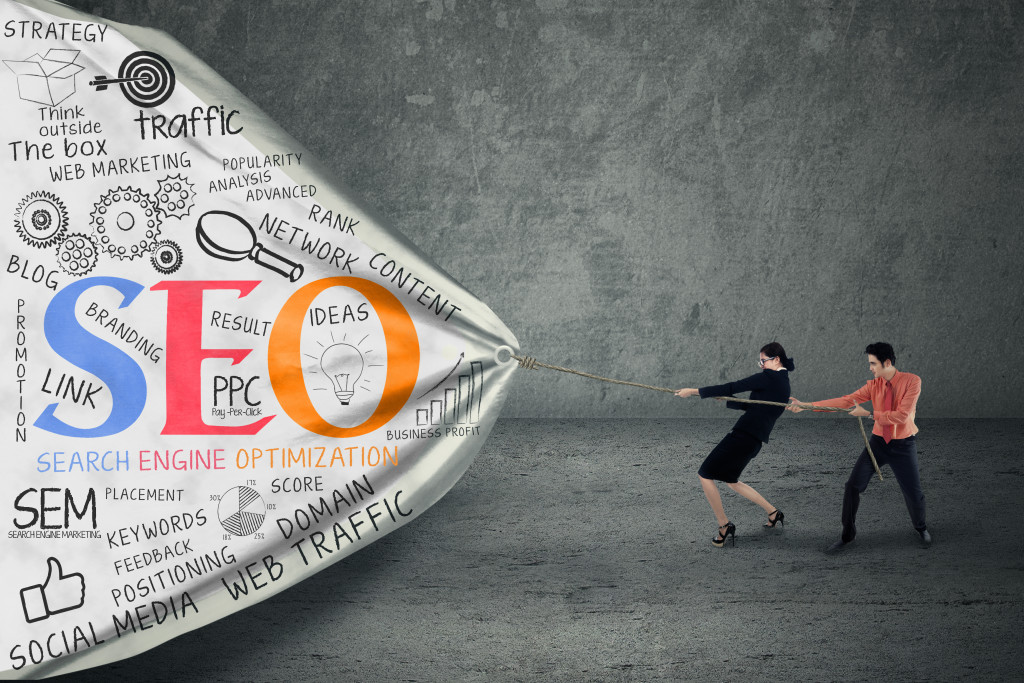 Ranking algorithms are becoming smarter and methods that used to work at boosting rankings are quickly falling out of favor with Google and other search engines. Let’s look at what best practices are going to benefit online marketing efforts in 2015. First we need to ask ourselves…what is value? Rather than appealing to search engine crawlers, […]

Google’s New “Disavow Link” Tool; The Implications, The Problem, and the Solution 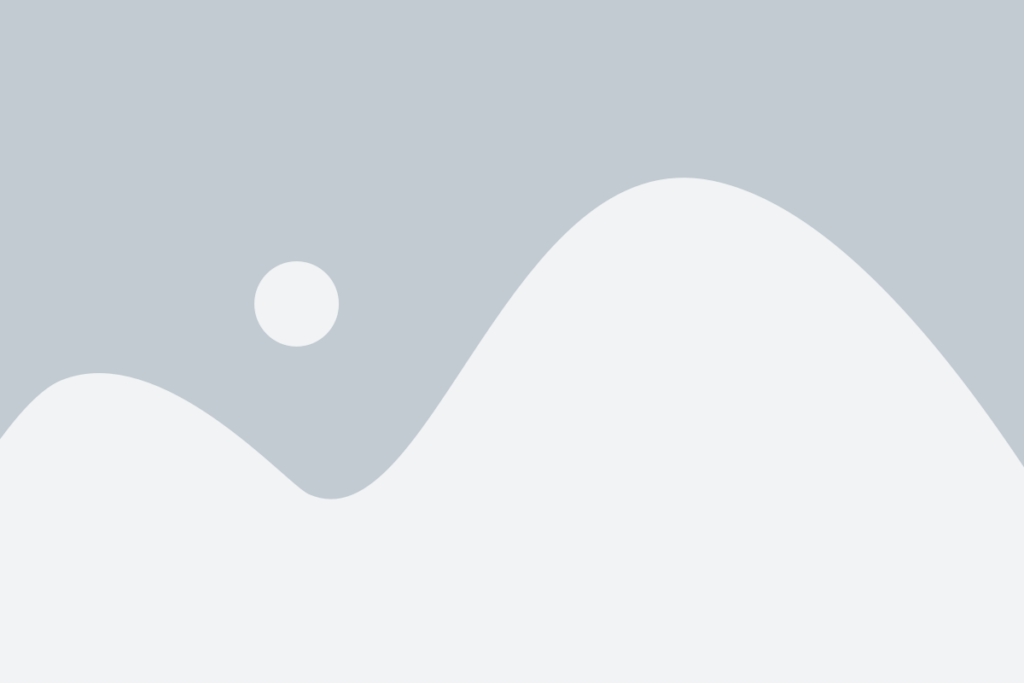 About 10 days ago, Google introduced a new, much needed tool, particularly since the release of Google Penguin earlier this year. Penguin targeted “over optimization,” which involves many things. However, a central target of the Penguin was the penalizing of sites that have many spammy inbound links. The problem for many webmasters is that they have had no absolute or direct control as to the quality of their inbound links. So, it is possible to have negative influences to your Google rankings simply due to the presence of link spam that could not be directly and effectively dealt with.